When you compare a Security Group vs. NACL, both resource types act as a virtual firewall to protect your network, and they are fairly similar in general, there is a distinct difference in the use cases for each of these security features.

First of all, what do they have in common?

Security groups and NACLs both use sets of inbound and outbound rules to control traffic to and from resources in a VPC.

Security group and NACLs both are virtual firewall.

However, Security groups and NACLs operate at separate layers in the VPC, have slightly different default rules, and don’t handle response traffic the same way.

Security group supports allow rules set. You cannot blacklist a certain IP address from establishing a connection with any instance within your security group.

An instance can have multiple security groups. By default, AWS Cloud will allow you to apply up to five security groups to a virtual network interface, the limit can be increased up to 16 after submitting a limit increase request.

Network ACLs are applicable at the subnet level, so any instance in the subnet with an associated NACL will automatically follow the rules of NACL. Network ACL is the first layer of defense, whereas the Security group is the second layer of the defense for inbound/ingress traffic.

Network ACLs are stateless. Any changes made to an incoming rule will not be applied to the outgoing rule. i.e., If you allow an incoming port 80, you would also need to apply the rule for outgoing traffic.

Unlike a Security Group, NACLs support both allow and deny rules. Default NACL allows all inbound and outbound traffic. By deny rules, you could explicitly deny a certain IP address to establish a connection; e.g., to block a specific known malicious IP address from establishing a connection to an EC2 Instance.

A subnet can have only one NACL. However, you can associate one network ACL to one or more subnets within a VPC. By default, you can have up to 200 unique NACLs within a VPC, however, this is a soft limit that is adjustable.

Secondly, you can have 20 inbound and 20 outbound rules per NACL (for a total of 40 rules). IPv4 rules are enforced separately from IPv6 rules. A NACL, for example, may have 20 IPv4 rules and 20 IPv6 rules.

What is Application Modernization and Why it is Important? The process of modernizing outdated software for newer computer paradigms, such … 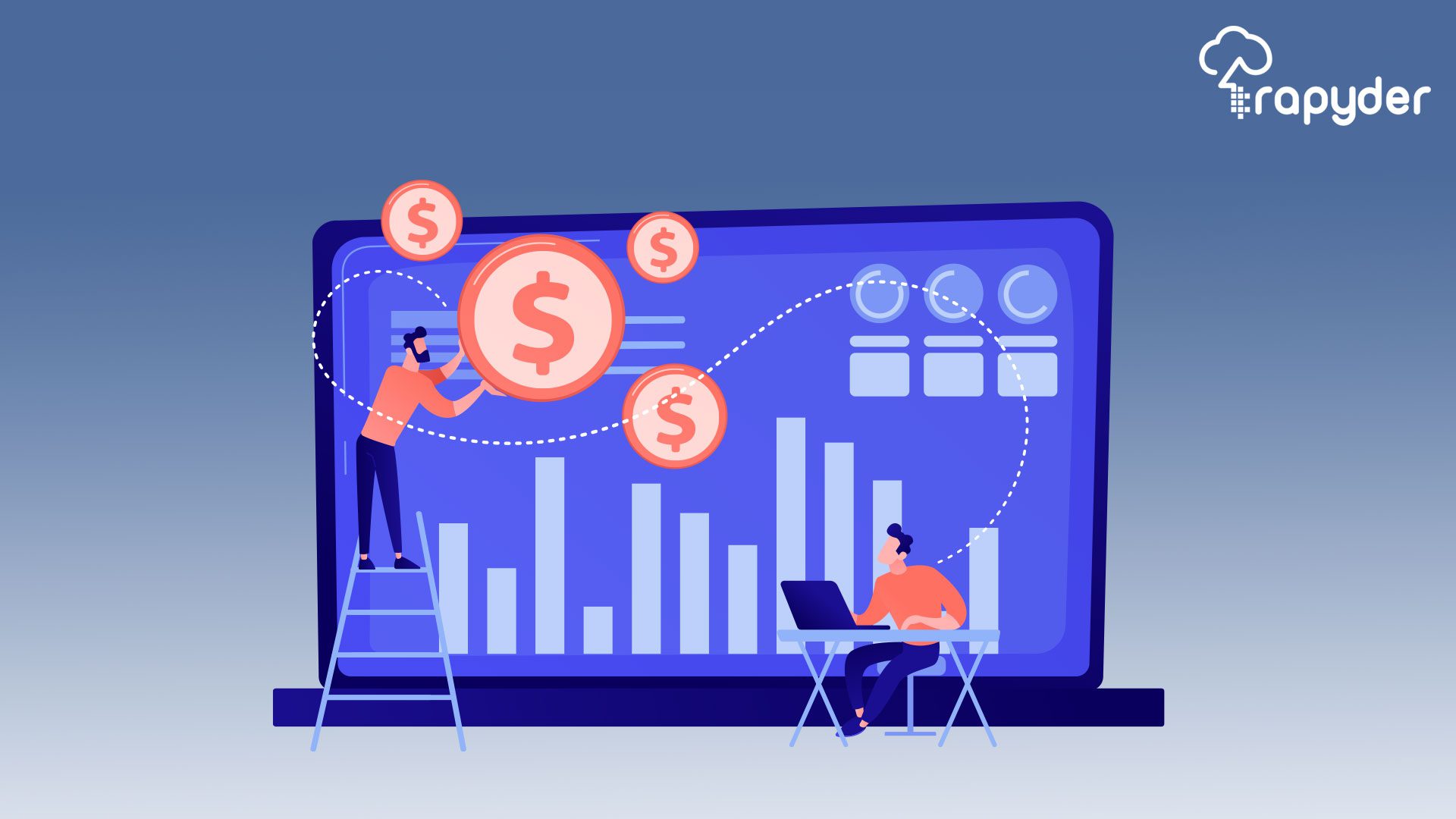 According to Microsoft, Azure has more than 68,000 partners and is a preferred choice for approximately 95% of Fortune 500 …