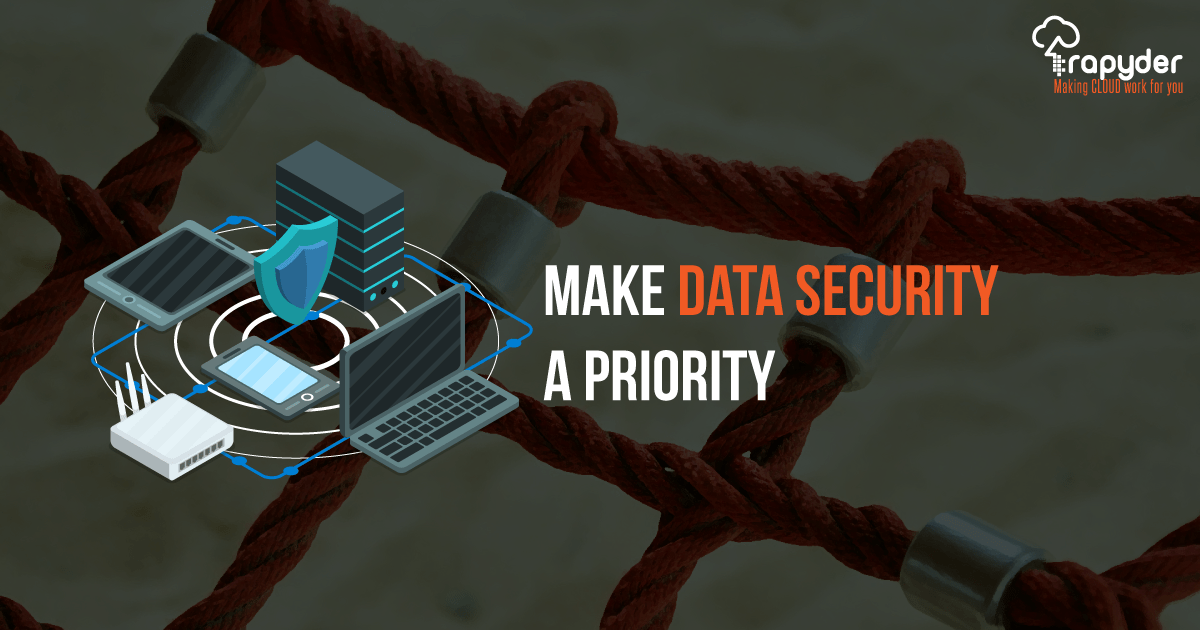 Just like any other emerging technology, the Internet of Things (IoT) also comes with lots of benefits and risks. On the one hand, the advocates of the technology and the manufacturers of IoT devices are promoting Internet of Things as a means to make your daily lives better and easier through billions of ‘smart’ IoT devices (such as Smart TVs, Smart Refrigerators, Smart Air-Conditioners, Smart Ovens, Smart Cameras, Smart Cash Wash, Smart Running Shoes, Smart Doorbells, Smart Police Surveillance & Traffic Systems, Smart Health & Performance Tracking Wearable etc.) connected to the Internet. On the other hand, the IT Security Professionals are considering it unnecessary and too risky due to user privacy and data security issues of the IoT Devices.

According to the results of recent Altman Vilandrie & Company Survey of 397 IT executives across 19 industries, almost half of all U.S. companies that use IoT devices have been hit by a security breach in 2017. And the cost of those breaches ranged from hundreds of thousands to tens of millions of dollars.

Whether it is WikiLeaks’s massive trove of documents and files released in March 2017 to reveal purported CIA Hacking Tools, which shows the agency is able to spy on the smartphones, computer operating systems, message applications, and Internet-connected televisions, or the Security firm Kaspersky’s  damning critique of IoT security challenges, with an unflattering headline, “Internet of Crappy Things”, the IoT security issues are definitely a reality. 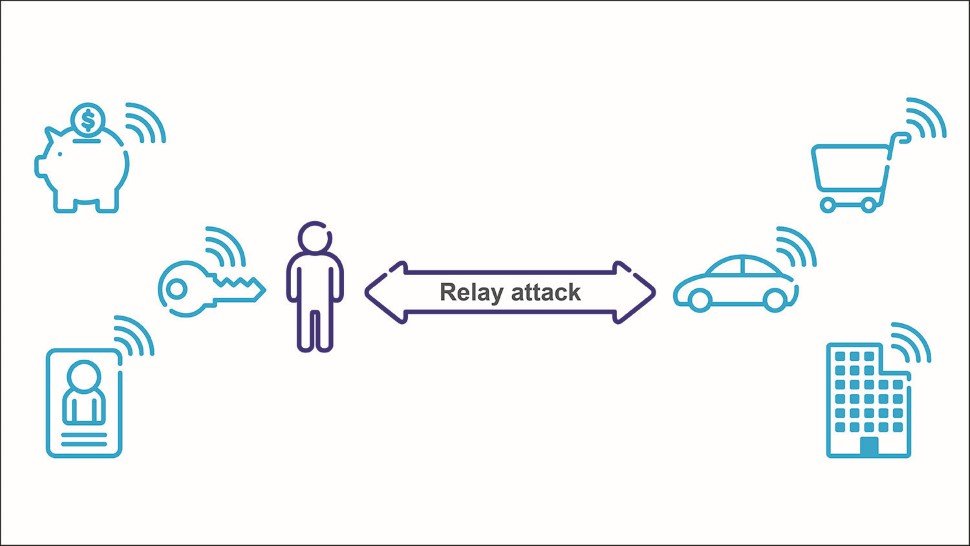 Protect and secure the network connecting IoT devices to the back-end systems on the internet by implementing traditional endpoint security features such as antivirus, anti-malware, firewalls, and intrusion prevention and detection systems.

Allow the users to authenticate the IoT devices by introducing multiple user management features for a single IoT device and implementing robust authentication mechanisms such as two-factor authentication, digital certificates, and biometrics.

To protect the privacy of users and prevent IoT data breaches, encrypt the data at rest and in-transit between IoT devices and back-end systems by using standard cryptographic algorithms and fully-encrypted key lifecycle management processes to boost the overall security of user data and privacy.

Use IoT Security Analytics Solutions that are capable to detect IoT-specific attacks and intrusions, which can’t be identified by traditional network security solutions like ﬁrewalls.

Use IoT API Security methods not only to protect the integrity of the data movement between IoT devices, back-end systems, and applications using documented REST-based APIs, but also to ensure that only authorized devices, developers, and apps are communicating with APIs or detecting potential threats and attacks against speciﬁc APIs.

To stay ahead in the competition, the manufacturers of the IoT devices are often in a rush to launch their products in the market at the lowest prices. And, while doing that, they don’t pay enough attention to provide security updates and patches. This poses a serious threat to the security of their IoT devices in the long run. To overcome this challenge, the manufacturers of the IoT devices should avoid launching their products without proper planning for the long-term support for the security of their IoT devices and applications.

To get the latest insights, research and expert articles on AWS Services, Cloud Migration, DevOps and other technologies, subscribe to our Blog Newsletter here. For AWS Case studies and success stories, visit Case Study Section

This website stores cookies on your computer. These cookies are used to improve your website experience and provide more personalized services to you, both on this website and through other media. To find out more about the cookies we use, see our Privacy Policy. We won't track your information when you visit our site. But in order to comply with your preferences, we'll have to use just one tiny cookie so that you're not asked to make this choice again.
Accept